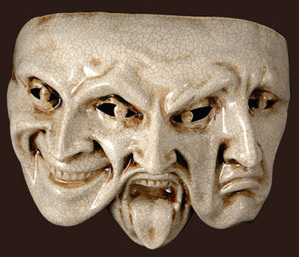 On the pandemic front, ASPHER’s task force continues to be active, coordinating and facilitating thinking, and supporting our members in their efforts, advising national governments and leading national efforts. A second wave by whatever name you wish to use, is affecting many countries now. I am forming a view that there are three emerging categories describing the epidemics and responses in different countries. There are what I would call ‘good-staying good’ or ‘good-to-great’: amongst these, we should celebrate the efforts of the well prepared and decisive public health systems of East Asia – Taiwan, Singapore, South Korea, Vietnam, and also New Zealand. Closer to home Norway, Finland, Slovenia continue to be vigilant and keep a lid on the pandemic. In addition there are the efforts of lesser celebrated countries – Uruguay, Rwanda, Kerala and the southern states of India, and now we must add Mongolia, Sri Lanka, Ghana, Trinidad and Tobago. 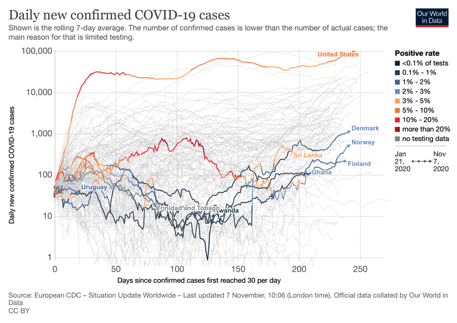 Then there are the ‘good-to-not-so-good’ or ‘good-to-bad’, the countries that took their eye off the ball, or relaxed too soon, or were looking the wrong way as the virus played on during the summer. Among these countries, Czechia is now badly hit. The ‘Charles Bridge party’ celebrated the end of the pandemic – not a good way to go. Greece also faces a new surge. Israel, also. Germany is beginning to see a resurgence. France, Spain, Italy are badly hit. 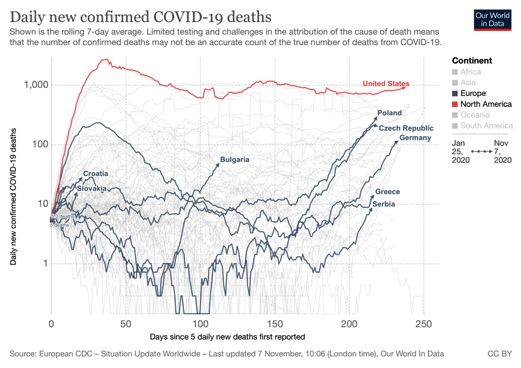 And then there are the ‘bad-to-worse’. Almost universally led by populist politicians, I count UK, USA, Brazil, India. They have been in denial, acted too little or too late, or made dangerous compromises trying to satisfy the needs of their economies over the health of their people. 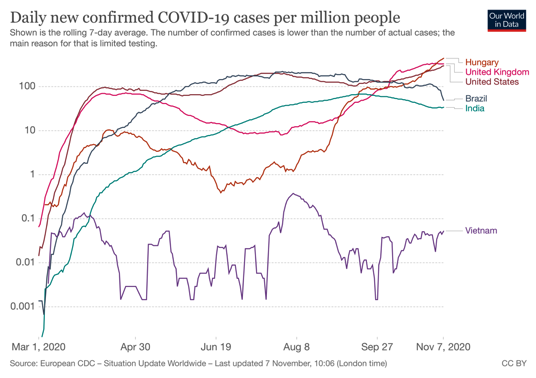 The US and UK particularly have failed to recognise that you cannot recover your economy, without successfully dealing with the virus. And this false dichotomy between the needs of health and the needs of economies is now being played out in the scientific world. The ‘Great Barrington Declaration’ last month asserted the need to protect the health of citizens by getting economies moving and protecting only the most vulnerable. It promotes the notion of herd immunity, that by exposing the whole population, most of whom will only suffer mild illness, we will get to an earlier burn out of the pandemic. In any outbreak, not everyone is affected – there may be such a thing as ‘pre-existing immunity’, or natural resistance, or accidental non-exposure. Europeans discovered this in the Black Death in the 14th century, but only after 2/3rds of the entire population had perished. Are you feeling lucky?

In response, the Lancet published the John Snow Memorandum, which has over 5000 signatories, including many ASPHER members. I have signed on behalf of ASPHER. Our COVID-19 Task Force believes that herd immunity has yet to be demonstrated. The totemic Manaus experience published in September suggested that with 66% of the population showing evidence of previous infection, herd immunity had been achieved and the virus would not return. Within weeks the optimism, or hubris, had been dispelled. COVID is back with a vengeance in Manaus and authorities are grappling to deal with it again.

It is essential that epidemiologists continue to monitor sero-prevalence of COVID in our populations, but it is only a marker of previous exposure to the virus, we do not know yet if it equates to immunity in the population; and it cannot be used to determine policies on future pandemic control. It is also essential that we share and develop knowledge with different scientific disciplines, particularly in this case, with the immunologists. We need to be able to compare new knowledge on T cell immune responses, for instance, with what is actually happening in population exposure to COVID infections. We need our collaborations to be extended with economists, sociologists, ecologists and behavioural scientists. We also need a framework of law and ethics. We are not ‘all in this together’. ‘Herd immunity’ is not a neutral policy; allowing the virus to ‘rip through’ the population so most of us can get it mildly means requiring poor people, black people, people in high risk occupations, overweight, vulnerable and ill people to take greater risk for us.

We need to bring scientists back together to debate these issues, grow and test plausible hypotheses. Unfortunately with the Great Barrington Declaration science has been subverted to the interests of big business; credible scientists from lauded universities have been recruited to be their merchants of doubt. This all has the effect of undermining science, and deflecting the blame for failure from where it rightly lies, with inept and inadequate politicians.