Home » Member's blog » Other » President's Message: Shames of our time:... 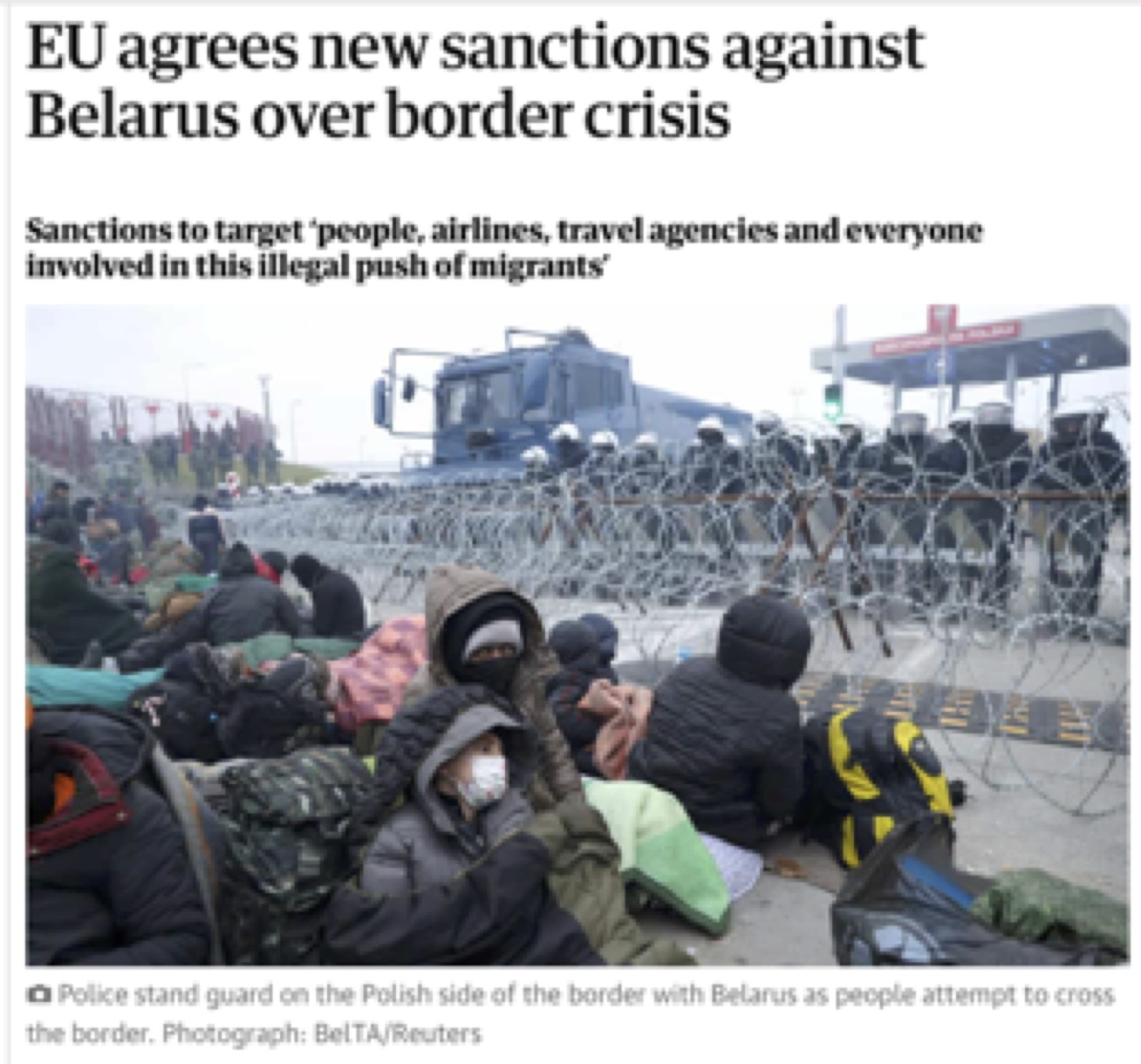 COP-out 26? Anger, disappointment, betrayal. This month we have seen the COP26 in Glasgow agree to add only a bit more fuel to the fires consuming our planet. We have yet again seen the Global North pleading concern to protect their future generations whilst allowing present generations of the Global South to face extinction. If we do not understand where this will lead, we need look no further than the Poland/Belarus border. The migrants trapped on the border there are refugees from war in the Middle East, but they are victims of climate breakdown. 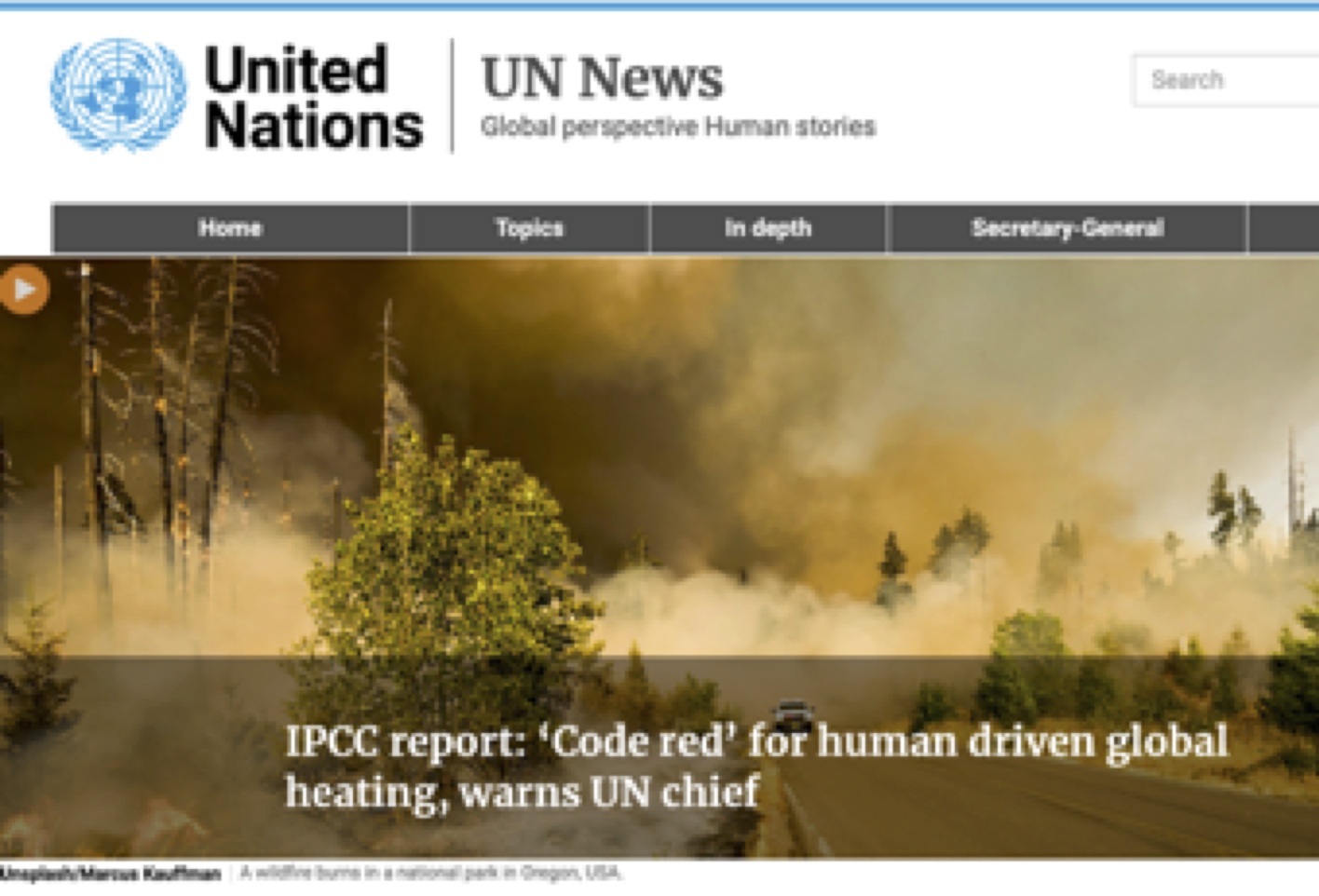 Severe drought and the spread of deserts reduced agricultural production, created mass migration into cities, worsened food shortages that fuelled the food riots which led to the ‘Arab Spring’ and following conflicts. The next waves of displaced people will be climate breakdown migrants. 200 million by 2050, if nothing is done to cool down the globe.

Climate change is happening now, big time, the climate is breaking down, call it ‘Code Red’, call it runaway bus, call it blah blah blah. We have been given the warnings this summer – doing nothing is not going to make it go away. The projection of burning Europe to 2080 is alarming.

There is a huge difference between a 1.5 degree and a 2 degrees rise in global temperature as signed up to in the Paris agreement. We are heading for a 2.4 degree rise in global temperature, when we need to be no more than 1.5 degrees. A billion people are at risk of extreme heat under the COP26 provisions. There are no requirements to reduce carbon pollution from aviation or shipping, despite the green washing. No-one seems to be alert to devastating negative feedback loops with carbon sinks like the Arctic tundra leaking carbon and methane into the atmosphere through melting ice and forest fires. The Amazon, also is now a source of new carbon dioxide, through burning and deforestation. We are putting a Band-Aid on a broken leg. Leaders of rich nations flew into the congress, continue to explore for oil and subsidise fossil fuels, and cry crocodile tears when India refuses to phase out coal. 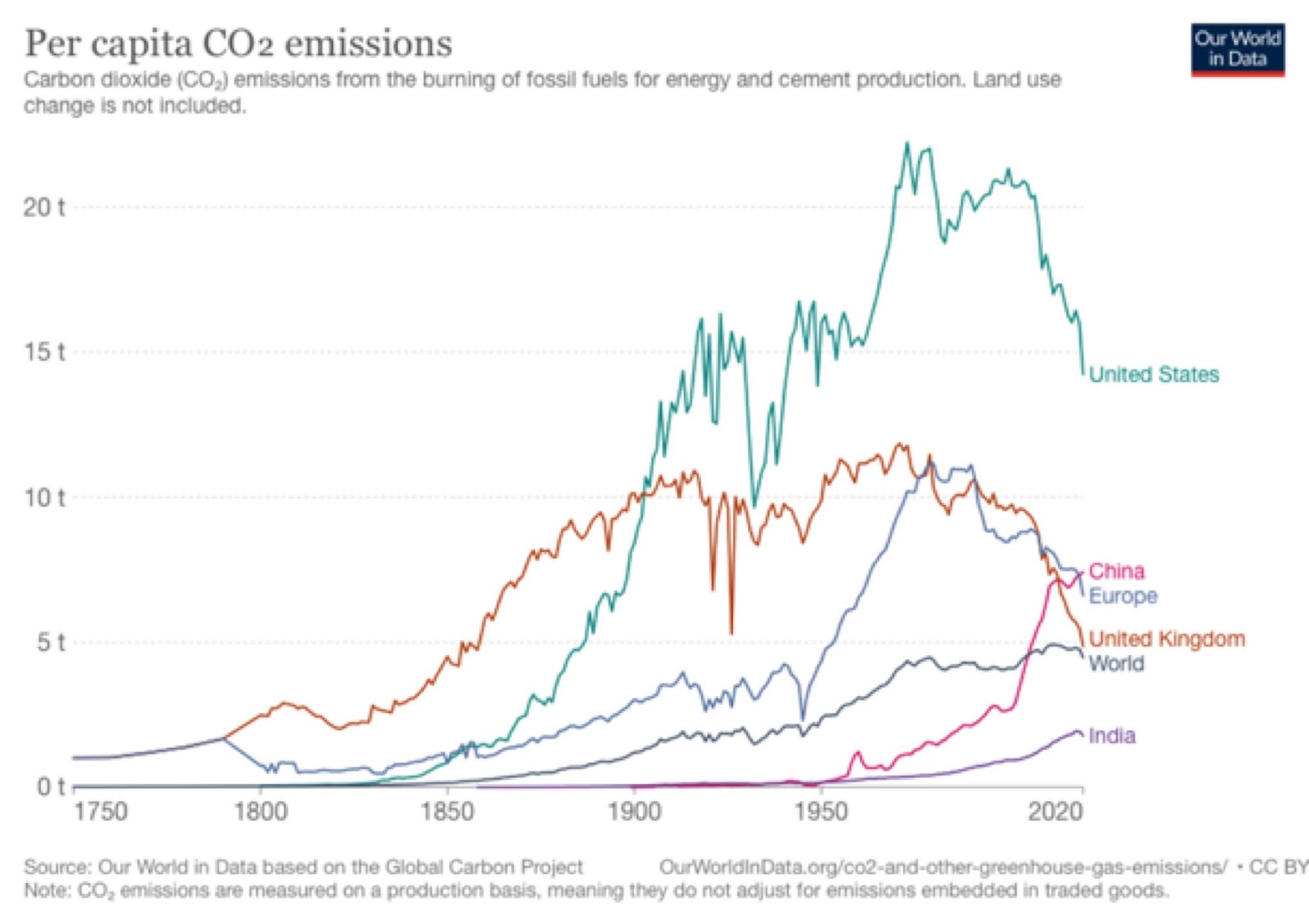 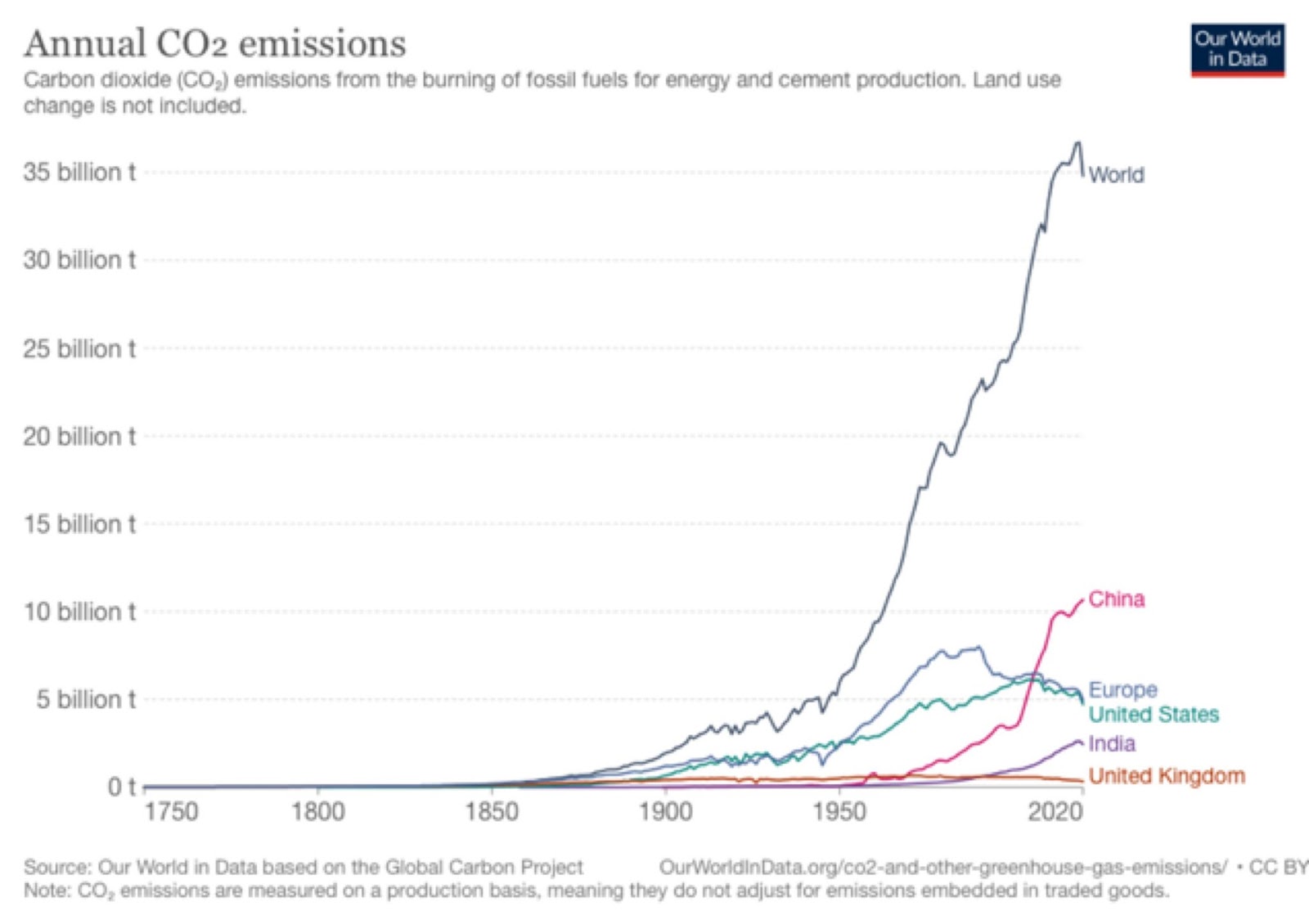 On one measure, China and India are huge contributors to global carbon pollution (Figure 1: annual CO2 emissions). The second figure is per capita emissions. On this measure Chinese and Indian contributions are still huge, but dwarfed by the USA, and matched by Europe and the UK. ASPHER shares the feeling of outrage, injustice and betrayal expressed by many voices of the non-governmental sector, like Asad Rehman of War on Want. For low-income countries, the noise from the North is ‘Do as I say, not as I do’. The inequalities in energy use must be challenged, and the poorer nations need financial support to help them reach a renewable future, without having to go through our fossil fuel past. Poorer nations rightly aspire for a better quality of life for their people. They will get it through fossil fuel, or they will get it through renewables. A ‘Just Transition’ is possible and needs to be delivered for all our sakes.