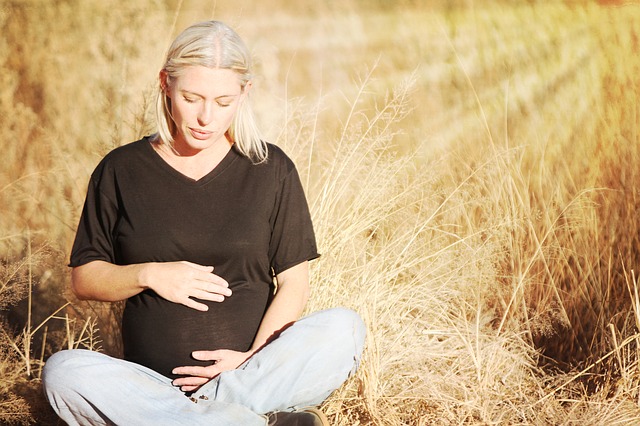 In January of this year, Sir Nicholas J. Wald, Joan K. Morris, and Colin Blakemore from the Queen Mary University of London and the University of London published a review in Public Health Reviews entitled “Public health failure in the prevention of neural tube defects: time to abandon the tolerable upper intake of folate”.

As noted in the article, sufficient consumption of folic acid before and during early pregnancy prevents cases of the birth defects, anencephaly and spina bifida. Moreover, more than 81 countries have adopted fortification of flour with folic acid as a preventive measure to ensure that reproductive age women reach recommended daily intake levels, with no indication of harm to their populations.

Until now, Europe and the UK have resisted mandatory fortification, recommending instead that pregnant women and those trying to get pregnant take daily supplements of 400 micrograms of folic acid/day until the 12th week of pregnancy. However the supplements should be taken in advance of pregnancy and many women do not take the supplements, especially if the pregnancy was unplanned.

The Wald, Morris & Blakemore, 2018 paper showed that there was no scientific basis for setting an upper intake level of folate, which had been obstructing mandatory fortification with folic acid in the UK. The review was picked up by many news outlets in the UK and worldwide, including The Guardian which called the research a ‘gamechanger’ and set off renewed calls for the UK to fortify its flour.

As a result, The Guardian reported on 14 October that UK ministers have backed a plan for mandatory fortification of flour in the UK, which will be implemented in the coming weeks. Sir Nicholas Wald, has been quoted in BMJ as saying, “If this is officially confirmed, the UK is taking an important step in preventive medicine and helping to avoid disability or termination of pregnancy.”