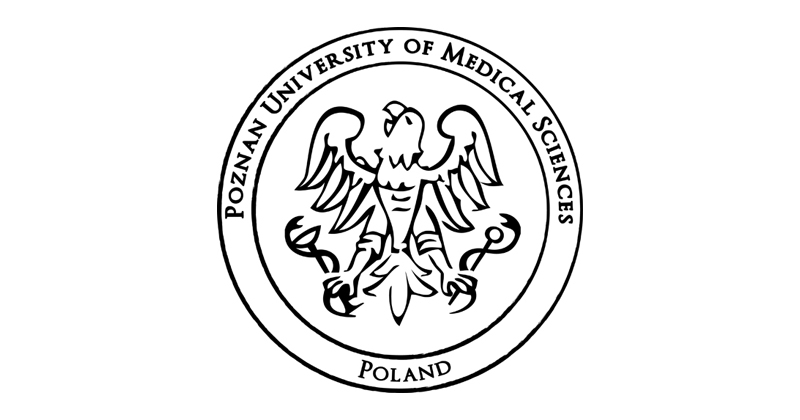 CONTACT:
dwnoz@ump.edu.pl
+48 61 655 92 23
https://www.ump.edu.pl/en/offer/faculties/health-sciences
The origin of the Faculty of Health Sciences is associated with the training of nurses. Training of nurses in PoznaĹ  and the region of Wielkopolska has had a longstanding tradition and is primarily associated with the convent of Sisters of Charity, who worked in hospitals and shelters, following the principles of nursing of the Society of Sisters of Charity, introduced in 1617 by St. Vincent de Paul.

The future first rector of the PoznaĹ  University, professor Heliodor ĹwiÄcicki, also relied on that tradition when considering the possibilities of organizing nursing for sick people from rural areas.

After the First and the Second World Wars, training of nurses was primarily based on the vocational school system.

The idea of educating nurses at the university level was implemented in 1975, when upon the resolution of the Ministry of Education of April 14 1975, the Faculty of Nursing was established at the PoznaĹ  University of Medical Sciences. Professor JĂłzef Baron a gynaecologist, obstetrician and the founder of the new Faculty was elected its first dean (1975–1981). The next stage in the development of the Faculty begun after 1981, with the election of professor Zygmunt Przybylski as the dean (1981-1987). The new dean initiated the process of Faculty reorganisation, establishing the Chair of Nursing in 1982, comprising several clinics. It allowed for improving the quality of teaching for nurses, based on the Faculty’s own clinical resources. Changes to the Polish political system and new expectations as to the educational offer led to yet another reorganisation, which resulted in the development of new programmes of studies – Public Health and Physiotherapy. The former was launched in the academic year 1993/1994, which not only increased the number of Faculty students, but also introduced new (economic and socio-cultural) perspectives of viewing health and medical issues. The reorganisation also brought about the change of the Faculty’s name to the Faculty of Nursing and Health Sciences. In recent years the organisational structure of the Faculty underwent further strengthening. Several chairs and institutes were moved to this Faculty from the remaining faculties of the University of Medical Sciences, and new units were developed for individual academic workers who were qualified as assistant professors 30 years after its establishment. Faculty of Health Sciences takes pride in four programmes of studies – nursing, obstetrics, physiotherapy and public health with six specialisations available. In recent years the number of students participating in the programmes came up to 3500.
It is worth emphasizing that all the programmes are accredited by the National Council for Accreditation of Medical Institutions of Higher Education (KRASM) and the State Accreditation Committee (PKA).

Such enormous potential inspires optimism and offers positive prospects for the future of the Faculty of Health Sciences.
ASPHER DIRECTORY